The Case for a Greenpeace Apology to Newfoundland and Labrador

Correction Notice: This article was updated August 23, 2021, to include the Roswell, 1977 reference, which was inadvertently omitted from the reference list in the originally published article. 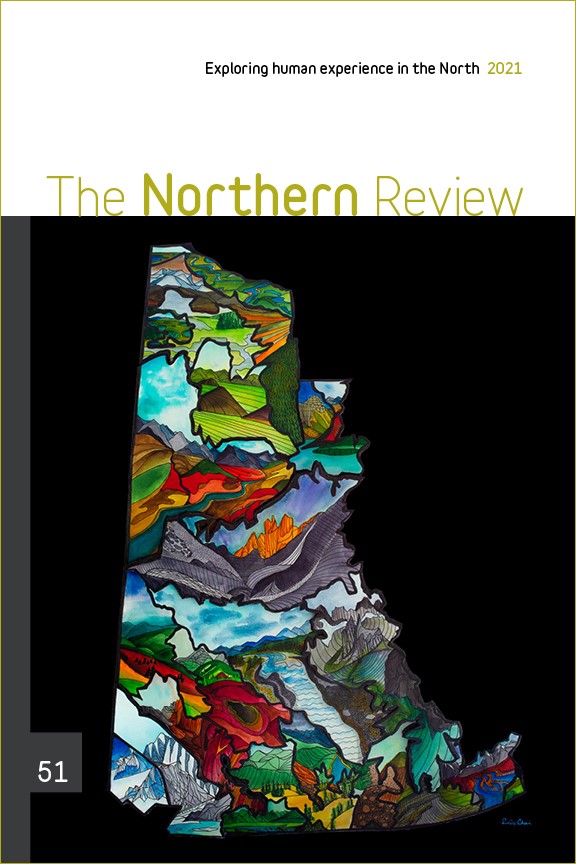