As War in Ukraine Upends a Quarter Century of Enduring Arctic Cooperation, the World Needs the Whole Arctic Council Now More Than Ever

The Arctic Council, formed in 1996, is a unique organization, with legitimacy that extends across the entirety of the Circumpolar World, representing a diverse mosaic of states and Indigenous Peoples united in their efforts to protect their fragile ecosystems, environments, and communities. The Council has nurtured an impressive and enduring consensus among its diverse ecosystem of asymmetrical actors for over a quarter century. But all that changed on March 3, 2022, when the Council’s seven democratic member states (the A7) announced an historic “pause” of their Council participation in protest of Russia’s invasion of Ukraine. This was not the first time tensions over Russian aggression in Ukraine strained the Council’s impressive track record for circumpolar unity; in 2014, after Russia’s first assault upon Ukraine, the United States and Canada jointly boycotted a Moscow-hosted meeting of the Council’s Task Force for Action on Black Carbon and Methane (TFBCM), but soon thereafter rejoined their fellow Council members in the spirit of Arctic cooperation. While Russia’s actions in Ukraine are reprehensible, boycotting the Council while Russia held its rotating chair closed off an important off-ramp to defuse rising international tensions between Russia and NATO. Indeed, Russia’s portion of the Arctic represents fully half the Circumpolar World, and the issues facing the Arctic—of which climate change is perhaps the most pressing for all stakeholders, small and large—cannot be paused. There are no half-way solutions to the future of the Arctic, whether it’s peacetime or wartime—the stakes are simply too high. 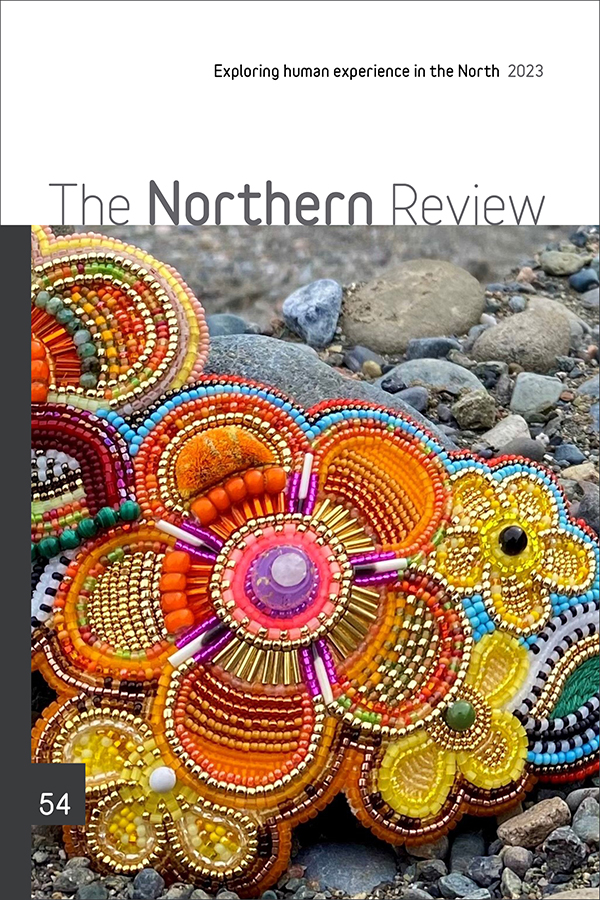