The Historical Roots of a Frontier Alcohol Culture: Alaska and Northern Canada

Alcohol arrived in Alaska and northern Canada at various times beginning in the eighteenth century, by way of abusers of alcohol including traders, military personnel, whalers, miners, and finally construction workers as late as the mid-twentieth century. Likely influenced by newcomers, and perhaps owing to the tradition of feasting during times of plenty, Natives apparently adopted a binge or spree style of drinking soon after exposure. Colonial authorities and later national governments regulated trade in alcohol with Indigenous peoples, but these prohibitions were unevenly applied and widely flouted. In the frontier context, where outside authority was generally resented, drinking heavily and getting away with drinking affirmed courage, virility, and vigour, all valued personal attributes. Between the 1950s and 1970s, alcohol abuse and related harms, which had been limited and/or intermittent, became pervasive, owing to regular access to alcohol that coincided with economic development, settlement, and government provision of social services and transfer payments. In the early twenty-first century, both Indigenous and non-Indigenous northerners abuse alcohol at higher rates than their southern counterparts; however Indigenous Alaskans and Canadians experience strikingly higher levels of alcohol-related pathology, stemming from relatively high alcohol consumption rates, coupled with a binge or spree style of drinking. As northern communities face myriad alcohol-related problems, including high accidental death rates, sexual assaults, child abuse and neglect, Fetal Alcohol Spectrum Disorder and extremely high suicide rates, an enduring frontier ethos fosters complacency and breeds resistance to alcohol regulations that would limit individual choices in order to reduce harms. 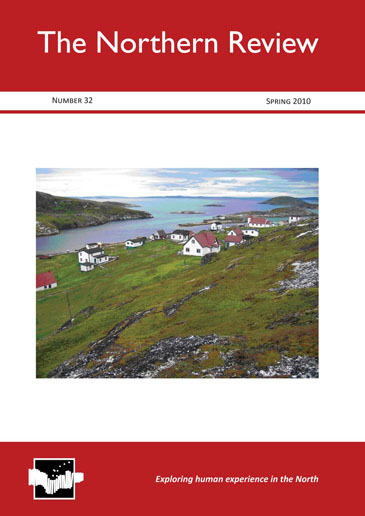