This article compares three environmental assessment (EA) cases in Nunatsiavut, Nunavut, and the Northwest Territories (NWT) to better understand how resource decision-making processes in northern Indigenous mixed economies are gendered. Advances in Indigenous jurisprudence and Indigenous peoples’ assertions of their rights to lands and territories have influenced new cooperative resource management institutions and associated environmental assessment frameworks. Though previous research has pointed to the systemic ways in which EAs undermine self-determination, there has been little attention to how gender influences EA processes and outcomes. This article contributes to emerging scholarship on gender and EAs through a thematic analysis of the environmental assessments for the Voisey’s Bay Mine and Mill in Nunatsiavut (1997); the Meadowbank Mine in Nunavut (2004–2006); and the Mackenzie Gas Project (2003–2009). The cases examined reflected a spectrum in the extent to which gender is accounted for and attended to in EA processes. Notwithstanding their differences, Indigenous women’s interventions in each case challenged the narrowly scoped treatment of gender in EA processes by describing their broad concerns with development. Furthermore, in each case, EA processes emphasized participation in employment rather than community well-being, and inadequately addressed women’s traditional harvesting activities. We argue that in failing to account for the totality of northern livelihoods, the EA process privileges resource extraction, re-inscribes gender hierarchies, and undermines Indigenous mixed economies. We conclude by offering several criteria for the successful inclusion of gender issues in the scope of EAs and reflecting briefly on new developments in the legislative framework for EAs and Indigenous governance initiatives that may support more fulsome inclusion of gender issues.

Associate Professor, School of Labour Studies and the School of Geography and Earth Sciences 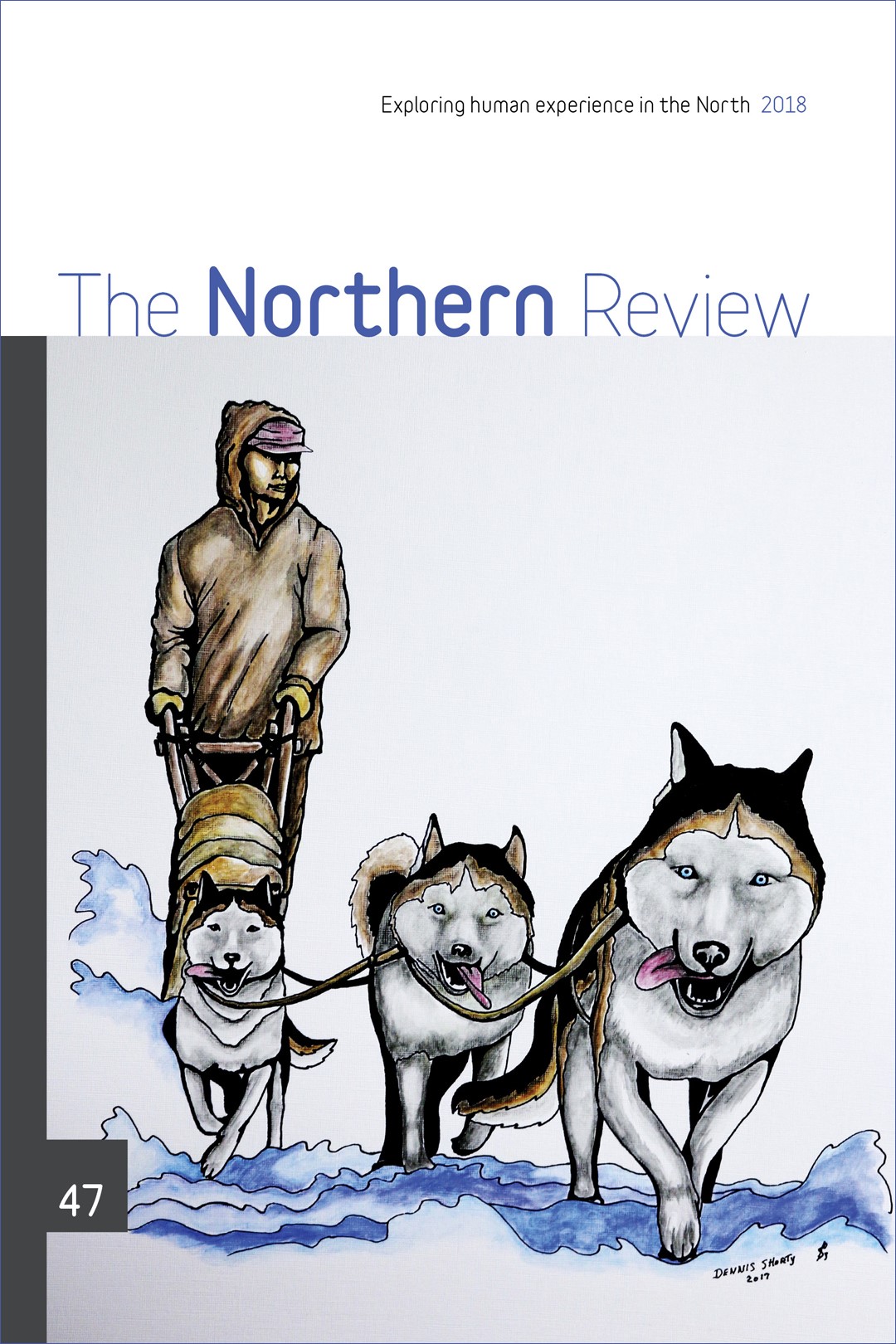