Anglo-Russian Rivalry in the American Arctic, Eighteenth to Mid-Nineteenth Centuries

Attempts to penetrate into the Arctic coast of the North American continent were made from the west and from the east beginning in the eighteenth century. From the east the main role was played by the British, from the west by the Russians. The tsarist government and the Siberian authorities sent several research expeditions to the Bering Strait area, where the southern border of the Arctic lies. The First Kamchatka Expedition of Vitus Bering, which in 1728 passed through the strait between Asia and America, was the most famous. The British showed interest in this region much later. The first explorer to do so was the eminent British seafarer James Cook who passed through Bering Strait in 1778, causing considerable alarm in St. Petersburg, which feared British penetration into the “backyard” of the Russian Empire. However, after the Cook expedition the British did not appear in the Arctic waters of Alaska for several decades for various economic and political reasons. Anglo-Russian rivalry only resumed in the American Arctic in the 1820s, when several exploratory maritime expeditions were sent to the Bering and Chukchi Sea areas. These were replaced after the second half of the 1830s by land expeditions that were sent to the Arctic territories of Alaska by competing fur-trading companies: the Russian-American Company (RAC), which operated in Alaska from 1799, and the British Hudson’s Bay Company (HBC) from neighbouring Canada. Subsequently, up until the sale of Alaska to the United States in 1867, Anglo-Russian rivalry was embodied in the form of trade competition between RAC and HBC agents. 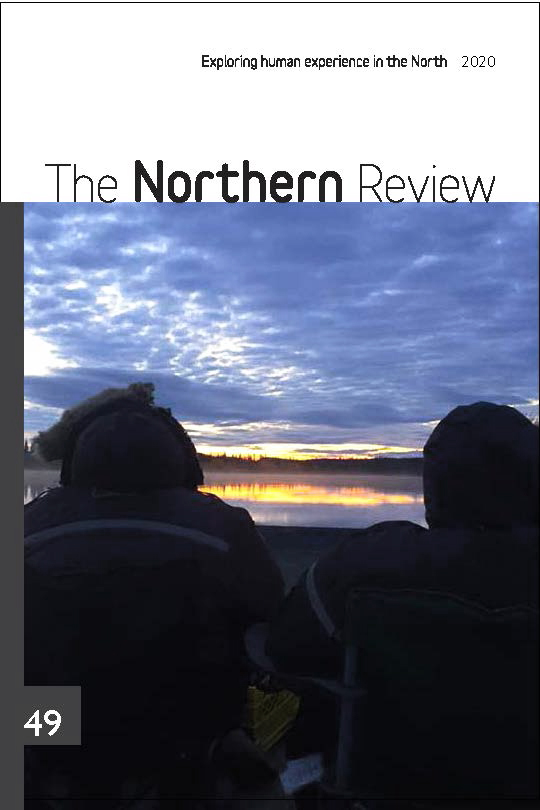