This article explores how Inuit issues were addressed and portrayed in parliamentary committees. More specifically, we investigated if parliamentary committees allowed Inuit to present their perspectives and priorities, given that they play an important role in all stages of the public policy cycle, including policy development, implementation, and evaluation (Winfield 2010). The focus of this article is on the 41st Parliament (June 2, 2011–August 2, 2015,  the last Conservative Party government led by Stephen Harper) and the 42nd Parliament (December 3, 2015–September 11, 2019, the first Liberal Party government led by Justin Trudeau). Quantitative textual analysis techniques were conducted after retrieving textual elements via the R software. As a whole, the theme of economic development was central to Inuit and non-Inuit participants during the 41st Parliament but was not as prominent during the 42nd Parliament. For Inuit participants, education issues were much more important during the 41st Parliament, while health and wellness issues received most of the attention during the 42nd Parliament. Non-Inuit participants expressed concern for the health and well-being of northern communities during both parliaments. This study provides evidence that the Trudeau Liberal Government’s rhetoric around inclusiveness translated into actions regarding Inuit political participation, as Inuit leaders were granted more time to present their perspectives during the 42nd Parliament. 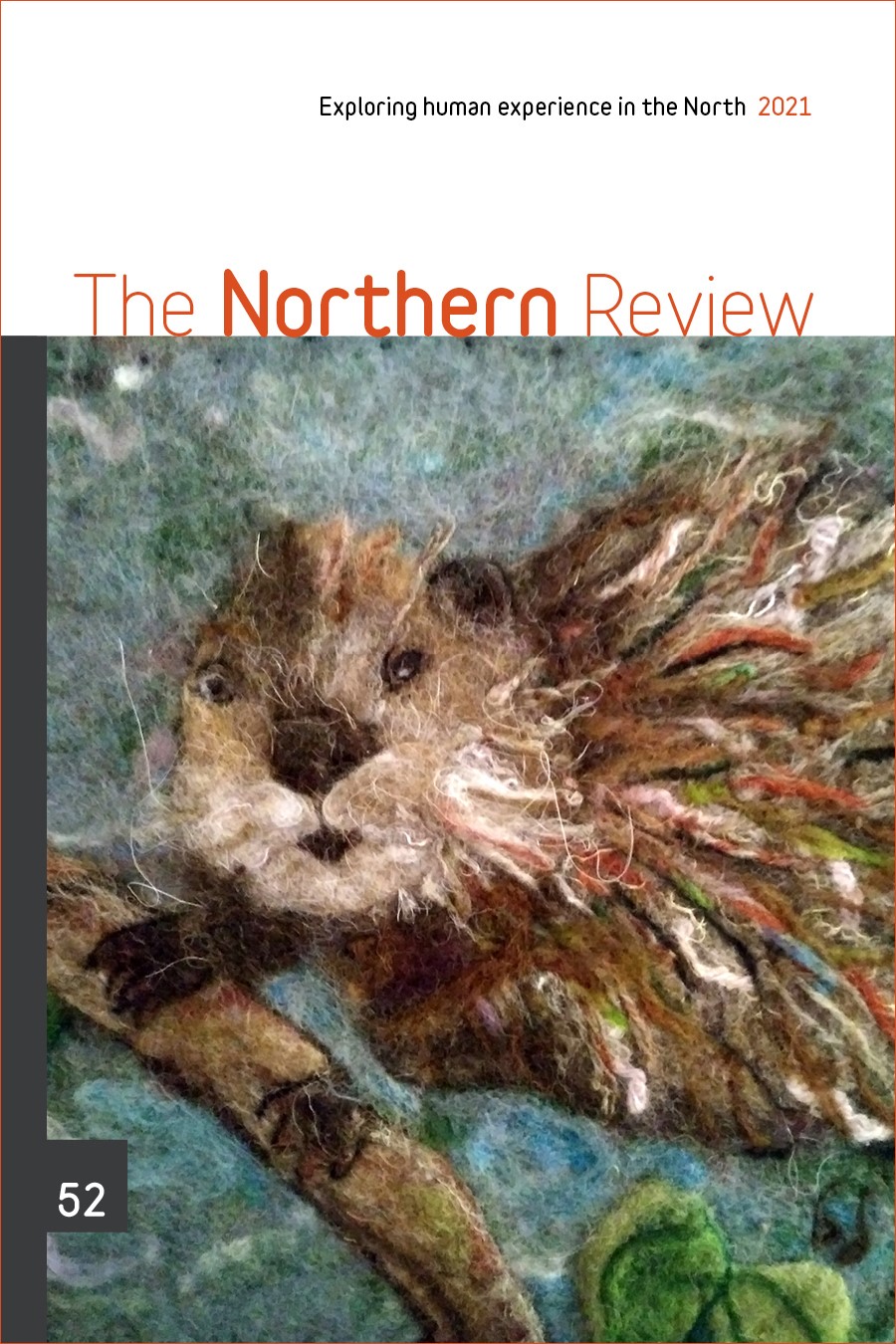